Chaplain Victor Layug has been selected to be a part of the Governing Council of the College of Pastoral Supervision and Psychotherapy (CPSP ). He will serve as the representative for Region 6 (International Region).

Reverand Layug is presently doing his CPE Residency at Emory University, but will be returning to his normal ministry as head chaplain at Mary Johnston Hospital in Manila. He also is a CPE Supervisor-in-Training (SIT) with CPSP-Philippines. In the picture below, Victor is standing with Raymond Lawrence and William Scar, General Secretary and President of CPSP, respectively. 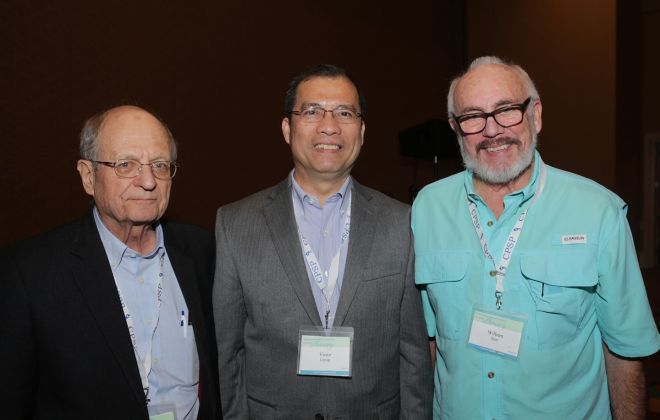 CPSP-Philippines is a partnered organization with CPSP to establish and maintain standards, credentialing, and accrediting for pastoral counseling, clinical chaplaincy, and CPE training. We believe that having one of our members on the Governing Board with CPSP will aid in our pursuit of excellence. 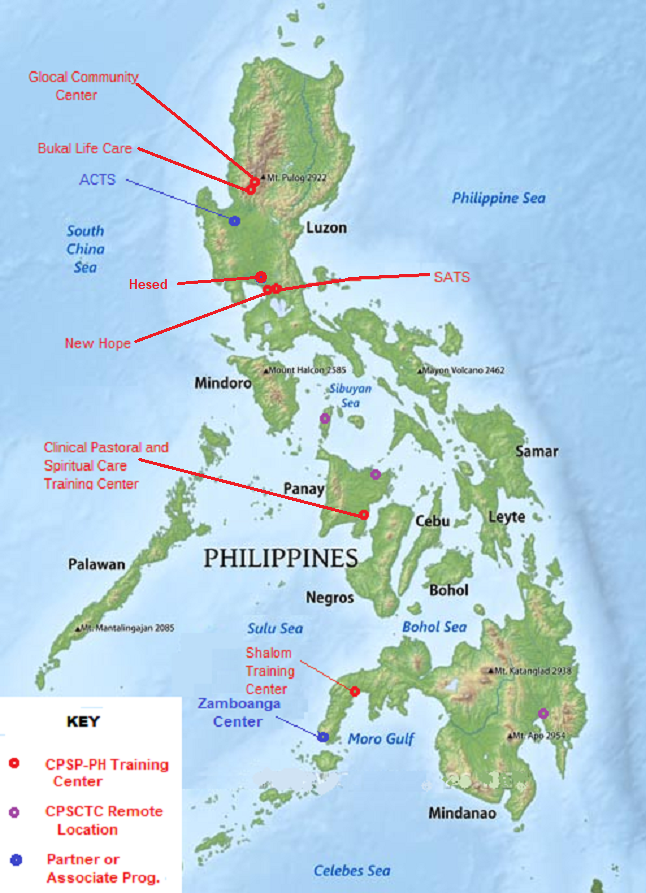